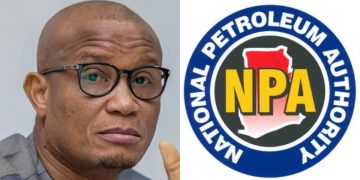 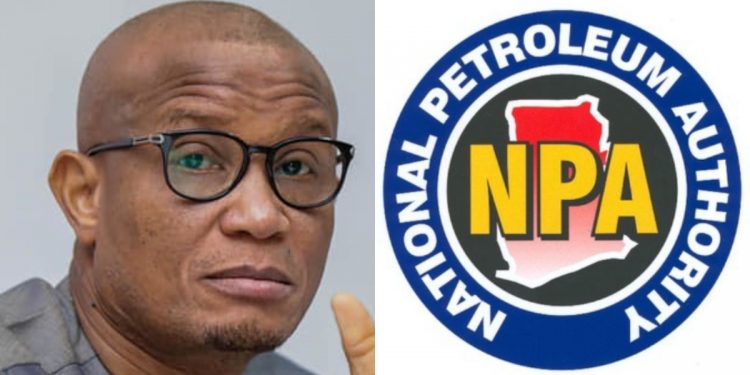 With this new appointment, Dr. Abdul Hamid who also served as the former Minister on Information will be replacing Hassan Tampuli who is now Member of Parliament for Gushegu.

Dr. Hamid has made way to the first batch of appointments released by President Akufo-Addo as he was sworn into his second term on January 7, 2020

However, many Ghanaians have reacted to the news saying the former Spokesperson of the then-candidate Akufo-Addo has been demoted.

Dr. Hamid in the first term of President AKufo-Addo served as the Miniter of Information who was deputized by the former Joy FM Super Morning Show host, Kojo Oppong Nkrumah.

In a ministerial reshuffle, Kojo Oppong Nkrumah replaced his boss, Dr. Hamid whiles he was reassigned to the Ministery as Zongo Development and Inner Cities.

This purported demotion sought to confirm the leaked Agyapadie secret book in which the Akyem NPP are said to say that “Dr. Mustapha Hamid lacks credibility”

Born in June 1971 to a military man and teacher, Mustapha Abdul-Hamid entered Tamale Secondary School in 1987 for his Advanced level. In 1991, he entered the University of Cape Coast to pursue a Bachelor of Arts course, eventually majored in Religious Studies. He obtained an M.Phil and a PhD in Religious Studies from the same university.

During his student days at the University of Cape Coast, he was the President of the Ghana Muslim Students Association and the Students Representative Council.  He is married and has seven kids. 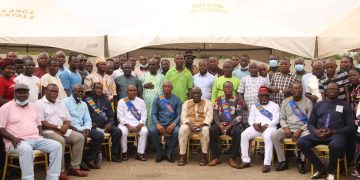