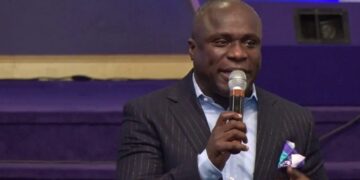 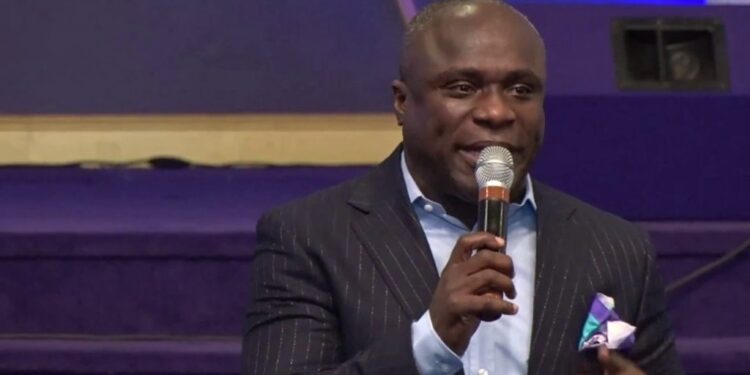 Sometimes you hear a defense to an argument and you want to run into the sea. Why should the identity of a Man of God be a problem in Ghana?

The NPP want to tell us that Rev. Victor Kusi Boateng didn’t know it is illegal, criminal and sinful to use two different legal names with two different dates of birth at the same time?

The normal practice is that, yes, at a time in one’s life, one can have two, three or more names but only one of the names is on all legal documents and used officially. Once you swear an affidavit to use your current name, all the previous names cease to be on your official documents going forward.

You will still have the old name on your old documents and they are valid, so far as you have an affidavit supporting your new name. You cease to use your old name on any current document. This is the normal practice. Anything in excess of that is illegal, criminal, sinful and should be investigated.

The NPP has told us that Rev. Victor Kusi Boateng has that name on his Current Diplomatic Passport but has Kwabena Adu Gyamfi on his current Driver’s license. So, the Man of God has two different names on two different official documents with two different dates of birth. This too, the NPP are defending it. They look so ridiculous when they cite a certain Supreme Court ruling.

So the NPP want to tell us that the Secretary to the Board of Trustees of the National Cathedral, a learned fellow, didn’t know that Rev. Victor Kusi Boateng and Kwabena Adu Gyamfi are two different legal names and cannot be used concurrently on two different official documents? Then what kind of man of God is he?

For Christ sake, the man in question is a man of God, having at least 500 church members, a business man who has traveled all over the world and the Secretary to the Board of Trustees of the National Cathedral. It is very strange that he got himself into the trouble he finds himself now.

If I should think far, is Kwabena Adu Gyamfi the reason why the Supreme Court ruled that the birth certificate is no longer a legal document to identify ourselves as Ghanaians? I am thinking like that because I don’t know which legal documents the man of God used to acquire both the passport and driver’s license at two different dates. Shouldn’t this too be investigated?

When they said everything is possible under Nana Addo, I didn’t believe it but now I believe. Well, the identity of Rev. Victor Kusi Boateng and Kwabena Adu Gyamfi is before CHRAJ to figure out, so I will end here before I am charged for contempt. I just have one name, which is on all my official documents. That is what non-criminals do.

Mahama reba.
Dr. Lawrence is the Founder of the Diaspora Progressive Movement in USA 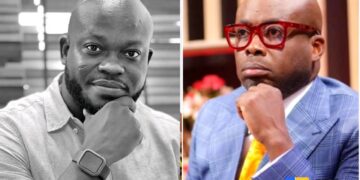 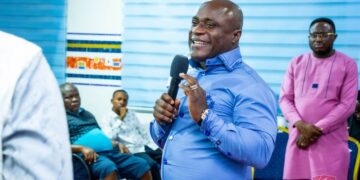 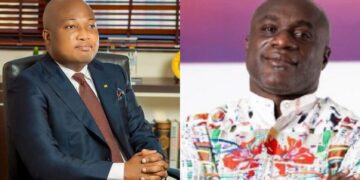 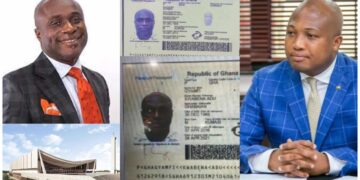