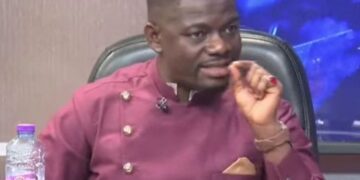 by Muhammed Faisal Mustapha | Journalist
in Peace & Security
A A
0 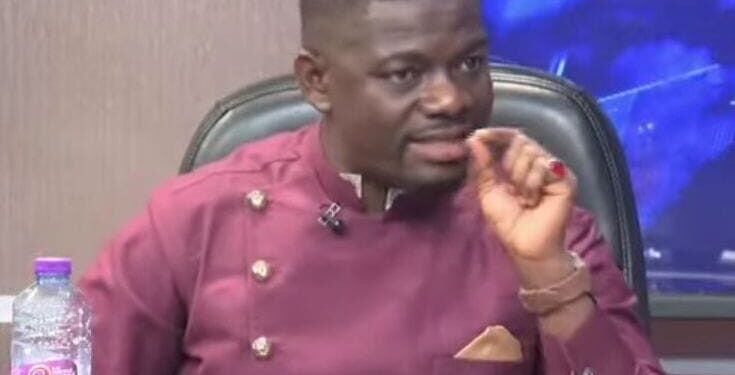 A civil society group that anchors proper democratic principles, Anchoring Democracy Advocacy Movement Ghana ADAM-GH has blamed the Inspector General of Police, Dr. George Akuffo Dampare for not putting in place proper measures to deal with the conflict in Bawku.

The group also seeks to promote the rule of law, good governance, protection of fundamental human rights as well as fight corruption.

The Executive Secretary of the group, Mr. Sallam Azubila Emmanuel recalled that ADAM-GH in February this year sent a petition to the IGP on the Bawku conflict and called on him to beef up measures in solving the bloody conflict before things get out of control.

He said the group believes that the IGP has done very little in controlling the conflict which has claimed many lives including a pregnant woman and led to the destruction of properties in the Bawku municipality.

Mr. Azubila stated that the IGP’s inability to bring Bawku conflict under total control is a security threat to the country stressing that if care is not taken the conflict may escalate to other places where indigenous or tribes involve in the conflict live.

ADAM-GH in a petition to the IGP on February 4, 2022 called on Dr. Dampare to enforce the law to support President Akuffo Addo and the government’s pronouncement to secure absolute peace in Bawku.

The group in its February 4, petition reminded the IGP of the core mandate of the Ghana Police service which includes protecting and preserving the internal security of the country through enforcement of the Law.

The petition added that the key functions of the police service also include prevention and detection of crime, apprehension and prosecution of offenders as well as the protection of life and property.

This core mandate and key functions he revealed however do not reflect in the lives of the people in Bawku and its environs.

According to him, the 2003 Supreme Court decision is clear that the Zug-raana Asigri Abugrago Azoka ll, is the legitimate and only Paramount Chief of Bawku and President of the Kusaug Traditional Council.

He further revealed that President Nana Akuffo-Addo and his ministers, including the Minister of Interior as well as the Minister of Chieftaincy, have all referenced the 2003 Supreme Court judgment and clearly stated that the Bawku chieftaincy is not in dispute.

He said the President and his Ministers added that anyone who undermines the authority of the Supreme Court ruling and the Bawku Naaba is a common criminal. Also, anyone who questions his legitimacy is engaged in illegality.

Mr. Azubila Salam Emmanuel admonished the IGP to take the bull by the horns and enforce the 2003 Supreme court ruling on the Bawku Chieftaincy matter by arresting the illegal regent who is undermining the authority of the Supreme court.