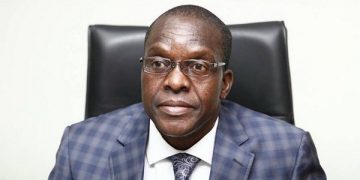 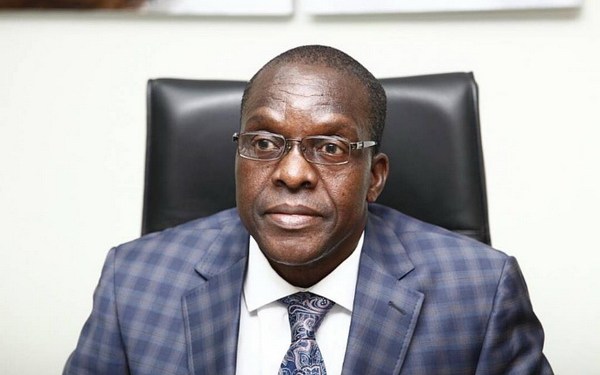 Former Member of Parliament (MP) for Nadowli Kaleo Constituency who doubled as the Second Deputy Speaker of the 7th Parliament, Alban Sumani Kingsford Bagbin, has been elected Speaker for the 8th Parliament of the Fourth Republic of Ghana.

This followed a huge race of controversies and confusion on the floor of Parliament right from the dissolution of the 7th Parliament through to the election of a new speaker for the 8th Parliament.

The election process commerced around 12:07am with the nominations of Mr. Alban Bagbin by the NDC and Prof. Mike Oquaye, which traveled through to about 6:00am.

The provisional results suggest that the National Democratic Congress (NDC) side of the House beat the New Patriotic Party (NPP) side with three votes to put Mr. Bagbin ahead of the immediate past Speaker of Parliament, Prof. Aaron Mike Oquaye, who was re-nominated by the NPP caucus.

Mr. Bagbin is a member of the National Democratic Congress (NDC) and had represented the Nadowli Kaleo Constituency in the Upper West Region in Parliament seven consecutive times.

He did not contest last year’s elections but is the longest-serving member of Parliament from 1992 to January 2021.