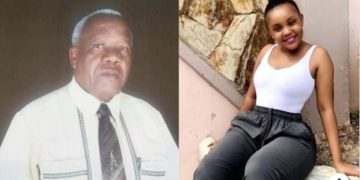 by Patrick Kofi Zonu Jnr. | kofi@awakenewsroom.com
in Africa
A A
0 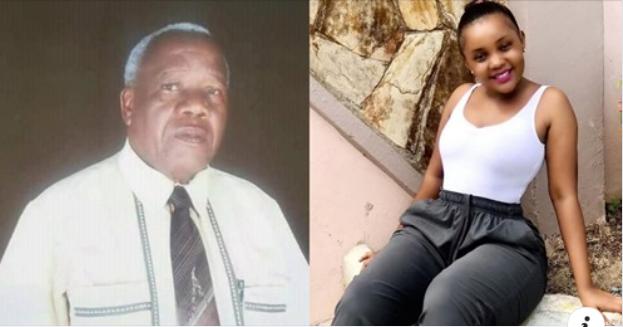 An 80-year-old man has died under unclear circumstances at a lodge in Dar es Salaam, Tanzania, after a night out with a 33-year-old woman.

David Mluli reportedly died suddenly on Saturday, January 16, while in the company of one Neema Kibaya.
David Mluli was found dead on Saturday, January 16, in room 22 in Mbezi Garden, where he had gone to spend a good time with a woman identified as Neema Kibaya (33) who has since been arrested in connection to his demise.
The sad news was confirmed by the Kinondoni regional police commander, Ramadhan Kingai as reported by The Citizen.
The police boss said: “The police arrived at the area and found Mr Mluli’s body along with a woman who identified herself as Neema Kibaya.

Kibaya told the police of the love relationship she had with the deceased.”
Tanzanian Police are holding NEEMA KIBAYA, a 33-year-old lady In Mwapande Police Station after an 80-year-old man, mzee DAVID MAKEREGE died In their MBEZI GARDEN hotel room where they were having adult fun.

Adverts:- Land for Sale at Oyibi, Adenta, Ayi Mensah, Oyarifa. House for sale at Spintex, Oyarifa - CLICK HERE
Tags: David MluliNeema KibayaTanzania
Do you have any article or news or story leads? Let Awake News energize that story for you. Send them to editor@awakenewsroom.com or WhatsApp: +233249155003 ========================