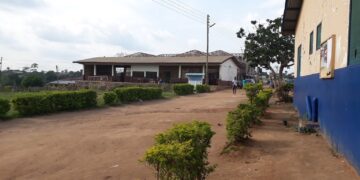 by Esther Lamiokor Mills
in Education
A A
0 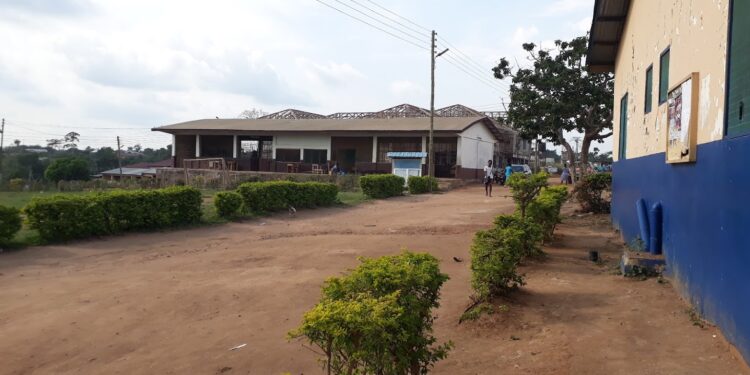 The Chairman of the Asante Regional Security Council (REGSEC), Simon Osei-Mensah has announced that a five-member committee would be set to unravel the circumstances that led to the demonstration and destruction of some properties at the institute last Sunday.

The chairman who doubles as the Ashanti Regional Minister after touring the school to assess the level of damage directed that parents of students have to surrender their wards to the police to assist in investigations.

He said the prefects would not have run away if they had no knowledge about the incident.

Mr Osei-Mensah expressed surprised at the extent of damage caused and said that the level of impunity could not be tolerated.

The students vandalized vehicles belonging to the school and teachers. They also destroyed food items meant for cooking.

According to reports, more than 40 students have been arrested by the police and are in custody to assist in investigations.

It is alleged that the students were demonstrating to vent their anger on management for the poor performance of their predecessors in the 2022 end of year examinations.

The school has been closed down indefinitely. 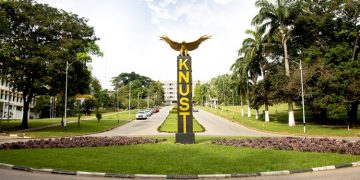