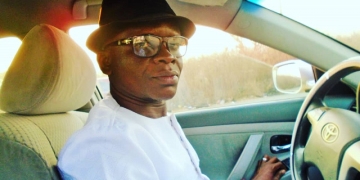 Your Decisions, Discipline, Focus, And Favors Count In 2021

Your Decisions, Discipline, Focus, And Favors Count In 2021

by Moses A. Katamani | Columnist
in Life Digest
A A
1 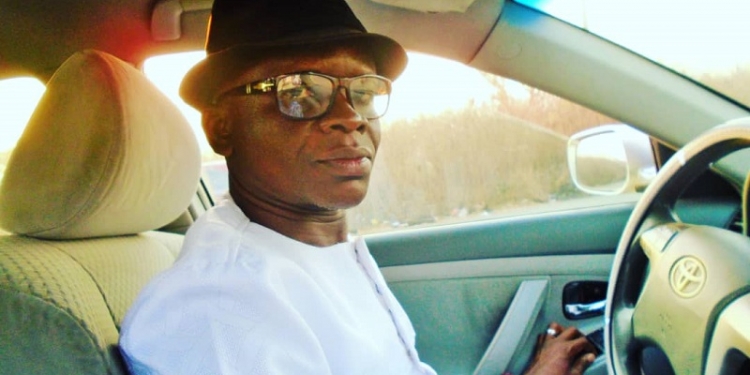 Moses A. Katamani, The Author

Sometimes you have the opportunity to do what you desire greatly or you do your best to achieve it, but you also fall or fail sometimes, why? Or you may ask, why do some achievers fail alone the line? Many achievers mostly fall or fail, because of decisions, discipline focus, and lost favors. On the other hand, most non-achievers lack these. Let’s reflect on these with some true-life stories focusing on achievers.

A musician blessed with a succulent melodious voice suddenly thought he had seen it all and is on top of the world. He is a celebrity musician; he is a man of class now. Before he achieved fame, he went through various disciplines, including early morning voice training to keep his voice in shape. He was warned against some eating and drinking habits by his voice trainer, including drinking ice water and any other thing ice. He went through all the disciplines and all was good for him.

An Eulogy: What I Wish To Tell My Father If He Were Here

However, after finding fame he damped all the disciplines into the dust bin; he clubbed and did things he wishes, forgetting the discipline and commitment that brought him that far. So his voice begun to fail him; his voice became cracky and he could not hold up high pitches. The most embarrassing aspect was that, he was invited for a show, he went on stage started with his normal antics, and the crowd responded as usual. Then he rolled out his crowd moving song, but unfortunately, his voice was gone. He tried to clear his voice, but he was choking. An attendee quickly brought him water to clear his throat, he took the water and all seems to be good. He started all over with an apology to the fans and saw some of them raised their thumbs in acceptance. He raised the lyrics again and at this time all seem to be going on well, but not long his voice was totally gone and he had to walk off stage. It was very embarrassing and his manager had to apologize profusely to the fans and the organizers of the show. But hey wait a minute: was it a witch that caused this musician’s gargantuan failure on stage? If no, then “na who cause am” it was his decision, discipline, and focus (DDF).

A very talented comedian was asked if she could remember her bad moments ever and she was like: “it was actually a bad moment, but not bad moments.” She narrated the story about how she went to her home city to perform on a comedy show. She met her intimate friends who were like: “girl you are successful now, let’s go out and chill small, you will meet fine guys there.” She hid their request and they went clubbing all night. She got drunk to the extent that, she admitted she never had in her whole lifetime. The next day she went to the show and performed very badly.

The question will be: why the bad day? You know, comedy is a career that demands mental fortitude; active and sound mind. Above all, you must be abreast with your script; especially as the stand-up comedian that she was. In addition, even if you know your script like a parrot, a day and hours to the show, you must have a relaxed and focused mind to mitigate the reactions of the audience when on stage. So will you agree with me that the comedian was not in the right mood before going to the show and that she had a bad day, because of her decision to go clubbing whilst she had a comedy show? Or what do you think? I think her decision, discipline, and focus (DDF) were her problem on that day.

I know of a Nigerian State Governor who from all the reports and assessment of his work and developments in his state, he was rated one of the best governors, if not the best. Most electorates thought his party could support his second term bid, but he lost his party primaries. You may ask why? Yeah, before this politician bid for his first term in office, he needed the support of a godfather to succeed. However, after winning the previous election, he fell out with his political godfather and he could not mend the broken bridges. Before his second term bid for the party’s governorship primaries, his godfather promised to marshal all forces against him and he did just that.

The fact is that we need God in everything we do, yes, but we need people too, right? What do you think caused this fine hardworking politician his second term bid? Will you agree with me, if I say he lost human favor? Would he have lost his second term bid, if he had not lost the favor of his godfather? Or if he had mended the broken bridges would he have lost? In principle, I would say he won’t have lost. Why he climbed the political horse through his godfather and he must not disappoint. So his problem was decision and loss of favor (DF).

Sometimes we are successful in the things we do, but suddenly things go bad and we blame it on circumstances, haters, and supernatural powers. However honestly, some of our failures are due to the decisions we make. Your decisions to throw away discipline, loss of focus, or breaking the canoe the takes you across the river; dumb your benefactors can cause you a great deal. Take note, before anybody will get to the zenith of his/her career, it takes decisions, discipline, focus, and favors (DDFF) to get there.

In the case of favors, we must always remember that we need the favor of God and men to get to the top of our vision and mission. On the part of men, never forget: men can push you up, and men can pull you down. Without any doubt, those who push you up can also all pull you down. Thus, when you get to the top and suddenly forget about “ddff” you are definitely on your way to failure or a bad day. In all your endeavors; when you are climbing to the top or get to the top, remember: your decisions, discipline, focus, and favors (ddff) can make or unmake you. So remember in 2021, your ‘ddff’ count, if you can get to the top or maintain the top. Thanks very much and I wish you the best in the year.

Social: Moskambel on all platforms. 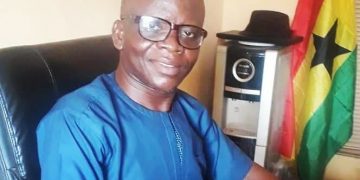 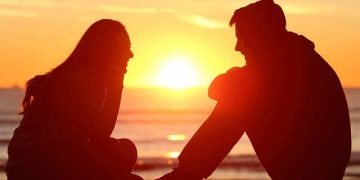 Valentine Reflection: Do You Love Enough? 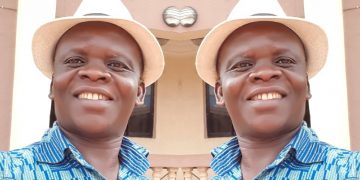 People Can Judge You, But They Are Not Your Final Judge