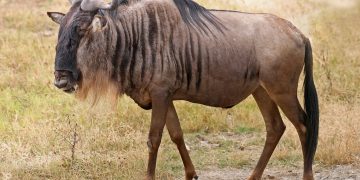 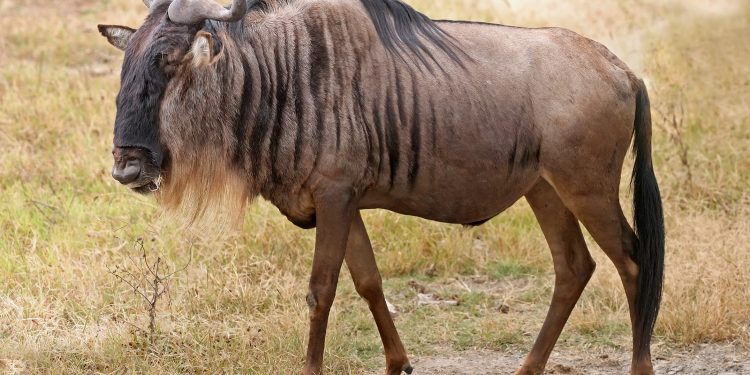 Inhabitants of New Dormaa in the Sunyani Municipality are living in trepidation and panic following alleged attacks by a strange wild beast invading the enclave.

Ghana News Agency (GNA) reported that the wild beast suspected to be a tiger, tiptoed within the vicinity at night, fiercely attacked and killed stray animals, ate the intestines and left the carcass.

According to information available, the beast had raked havoc in the area, killing many goats, sheep and dogs, with the Sunyani Catholic Diocesan Pastoral Centre and parts of Odumase being the targeted affected neighborhoods within just two weeks.

Mr Issifu Mustapha, the Assemblyman for the New-Dormaa Mangrove Electoral Area who confirmed the bizarre adventure to the Ghana News Agency (GNA) in Sunyani indicated that many of the residents were shocked taken aback thus afraid to step out at night and called on the Police for intervention before the situation explode.

In an interview with the GNA on condition of anonymity, a young lad resident of the area put his concerns to the chiefs, assemblymen and opinion leaders that they must mobilize hunters and men of valour to join a team of the military and police personnel to keep vigil at nights to monitor ,track and kill the animal to pave way for them to go about their normal economic activities.

Meanwhile,a report available at the Bono Regional Police Command indicates that ,the Command was not privy to the information.