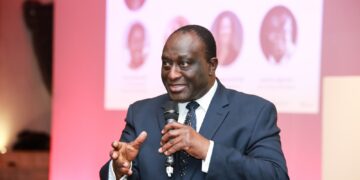 by Assibid Dauda | Columnist
in Opinions
A A
0 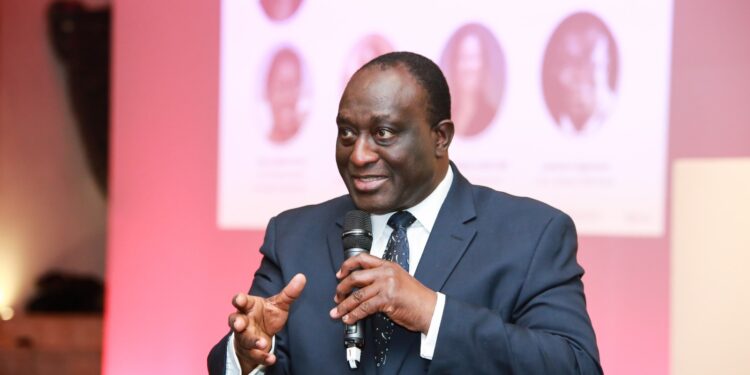 Greetings from the mouth piece of the gods of Binduri.

Its often said that when the inextricable happens, the unquestionable is imagined. Again, good and bad works together, if there’s no evil, then doing good will not make an impact.

I read your resignation as Minister for Trade and Industry on social media over the weekend. It followed with a formal declaration of your intention to run for NPP flagbearer at 8pm yesterday in what you termed “Alan Cash Speaks.” It was a 17 minutes, 20 seconds speech. Of course, this has been your long time dream so it didn’t come to me as a surprise.

After wasting my precious 17.20 minutes to listen to your empty, boring, uninspiring speech I asked myself when did your ‘likes’ arrive? Which planet did you just land from?

You outlined a 10 points agenda in what you termed the “Great Transformational Plan”(GTP) as your intention to clearly depart from the No Action, Talk Only(NATO) government of the inept Akufo Addo, a government you served as cabinet minister for 6 years.

The tall version of Mr. Akufo Addo’s suggestions appears preposterous. You should have done an apology address to Ghanaians instead, showing remorse for your total failure as a cabinet minister and an accomplice of the cat-president you sent to the meat market who has brought unbearable hardships to the people of Ghana. The government that has taken hundreds of thousands of Ghanaians from their jobs to abject poverty, the government that totally collapsed our economy and reversed every single democratic, economic, and social gains we made as a nation.

As for your 10 points agenda, Ghanaians are asking, you killed a snake, skinned it and now turning to ask us where are its legs?

Yesu Kristo! How did we get here? What were you able to achieve as a cabinet minister for 6 years? Isn’t 6 years enough to implement all your ideas on value addition, and the massive industrialization drive you outlined? Isn’t 6 years enough to advise Akufo Addo to desist from the arrogance of power you alleged has been a major obstruction to his government? Isn’t that time enough for you to admonish him to downsize his elephant sizes government that has produced no results but excessive wanton sleaze and graft?

You appear hypocritical to Ghanaians for talking down on a government that you are part and parcel of, whilst at the same time attempting to leverage your association with the system to launch your empty political campaign? You cannot disassociate yourself from the failures of this government.

You seem to be on high speed. Next time reduce your speed and increase your thinking!

It seems our Napoleon that admonished all animals to avoid sleeping on beds has suddenly found it ideal to don suits and drink whiskey? Incredible, isn’t it?

I am really gritting my teeth and shaking my damned head in utmost disbelief.

Nobody can stop reggae. We are African and Africa is our business! 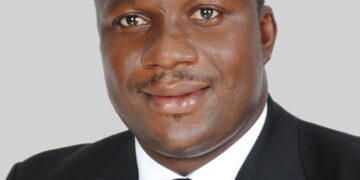 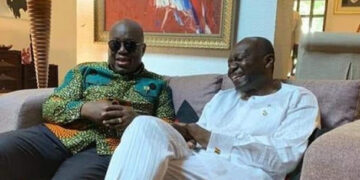