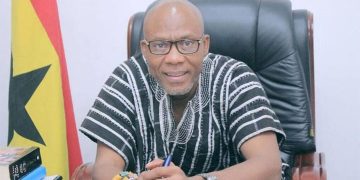 Vote for me, I will stop NDC from their Do or Die plans – Musah Superior urges NPP

Vote for me, I will stop NDC from their Do or Die plans – Musah Superior urges NPP 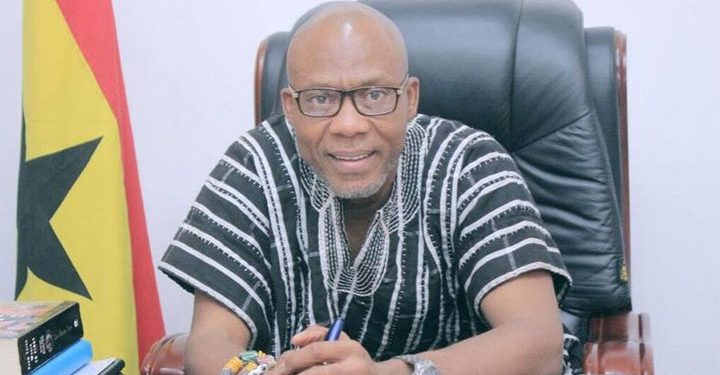 An aspiring General Secretary of the New Patriotic Party (NPP) Mr Musah Superior, has urged delegates of the incumbent NPP party to cast their votes for him in the forthcoming internal elections to elect national executives.

He indicated that he has all the political locus that will push him to make sure the party break the 8 .

In an interview with TV3’s Johnnie Hughes on Newday he stressed, he is courageous, bold and articulate and can resist any aggressive or wicked posture of the National Democratic Congress (NDC) and their most tipped flagbearer John Dramani Mahama.

“They should vote for me, I have come to you with a message and with a plan,” he said.

“I have demonstrated that I have the courage to fight the NDC, they should also watch the posture of Mahama, he has been telling us that the next elections will be do or die affair. If that is the case, [NPP] needs a very courageous, bold and articulate person to be able to lead them into that ‘battle’.” he added

“I will just be bold, that is not synonymous to being violent,” he said when asked whether he intends to be violent.