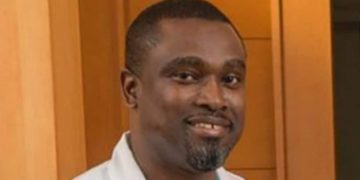 by Awake News
in Crime
A A
0 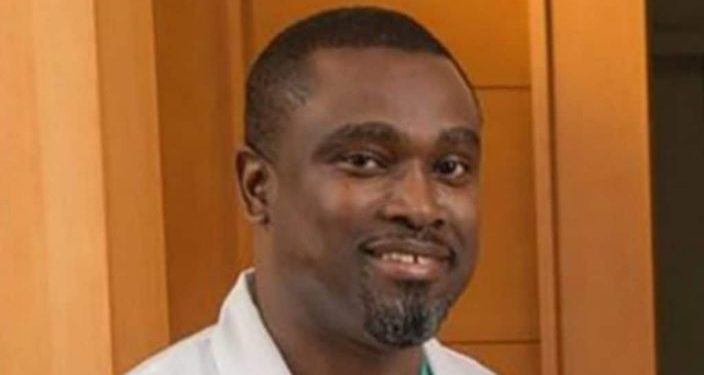 Over the course of almost four years, beginning in late 2015 or early 2016 until his arrest in February 2020, deGraft-Johnson did significant harm to hundreds of patients living in the Tallahassee area. Many of these innocent victims underwent unnecessary and invasive surgical procedures, while others were victimized through medical records reflecting procedures he did not perform – erroneous and misleading records that could cause doctors in the future to determine a mistaken course of medical treatment for many patients.

“The United States will continue to work to recover the ill-gotten gains of de-Graft-Johnson’s criminal behavior, to identify information that will help his victims correct their important medical records, and to identify how he gained access to his victims so we can make sure nothing like it ever happens again,” said U.S. Attorney Keefe.

deGraft-Johnson, 46, owned and operated Thorvasc PA, a Florida corporation doing business as the Heart and Vascular Institute of North Florida (HVINF). HVINF was a physician’s office and outpatient catheterization laboratory located in Tallahassee. As part of his plea, deGraft-Johnson acknowledged engaging in a wide-ranging and consistent pattern of performing two invasive diagnostic angiography procedures – one on each leg – on hundreds of his patients, whether medically indicated or not.

When his patients returned for follow-up office visits, deGraft-Johnson submitted fraudulent claims to their insurance companies stating he performed athrectomies during the appointments. Using this scheme, deGraft-Johnson admits he falsely claimed to have performed over 3,000 of these surgical procedures to clear blockages in arteries in as many as 845 of his patients’ legs.

“deGraft-Johnson’s unscrupulous behavior placed the lives of his many patients at risk while siphoning funds from vital health care programs for personal gain,” said Omar Pérez Aybar, Special Agent in Charge for the Office of Inspector General of the U.S. Department of Health and Human Services. “We will continue to work with our law enforcement partners to hold accountable health care professionals who prioritize greed over critical patient care.”

To date, ongoing investigation and analysis have determined that the defendant fraudulently obtained at least $29 million – and very likely more. The United States is aggressively pursuing all of deGraft-Johnson’s forfeitable assets in the U.S. and overseas, including luxury vehicles; jewelry; homes in Manhattan, Southampton, New York, Miami, and the Houston area; and more than $1 million in cash.

“Health care fraud hurts all Floridians by artificially inflating the cost of medical services and harming the integrity of private insurance,” said Florida Attorney General Ashley Moody. I am proud of the work my Medicaid Fraud Control Unit did in helping bring the defendant in this multimillion dollar health care fraud case to justice. We will continue to work with our great federal partners to identify, investigate and end health care fraud in Florida.”

deGraft-Johnson inappropriately gained access to his vulnerable victims by establishing relationships with churches, nursing homes, a hospital, and an outreach organization. The United States Attorney’s Office is working to uncover all aspects of the methods he used to identify and exploit his former patients, many of them in underserved communities. Prosecutors are also pursuing information regarding the unnecessary medical procedures and falsified medical records, so that the defendant’s former patients may be properly informed regarding their true medical conditions and can secure appropriate treatment going forward.

“Today’s plea is a direct result of the commitment by the FBI and our law enforcement partners to aggressively pursue those who willingly defraud American citizens,” said Rachel L. Rojas, Special Agent in Charge of the FBI Jacksonville Division. “Instead of caring for his patients, this defendant targeted vulnerable members of our community, subjected them to unnecessary surgical procedures, and falsified documents so he could line his pockets with millions of taxpayer dollars. Fraud, like this, reduces the availability of critical resources and contributes to the rising cost of healthcare for all. The FBI and our law enforcement partners will continue to investigate these crimes and prosecute all those who defraud the American public for their own personal gain.”