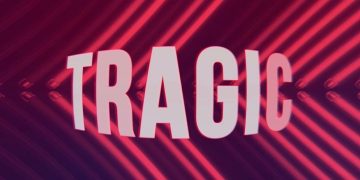 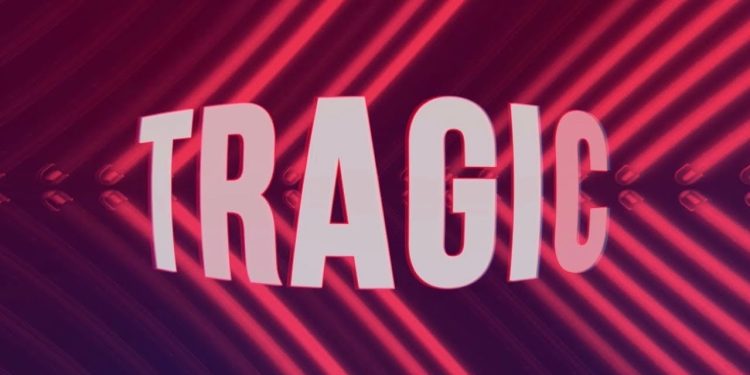 A 12-year-old girl identified as Maame Yaa met her untimely demise when a building collapsed on her at Shama Junction in the Shama District of the Western Region.

The unfortunate incident occurred in the early hours of Wednesday, June 22, 2022 at exactly 7:00 am.

The father of the deceased known as Uncle Atta, disclosed to the Ghana News Agency that the collapsed edifice was close to his home.

“I heard an unusual sound and was informed by one of my sons who was in the same room that a piece of wood fell from the top of the roof to hit his sister,” he explained.

The little girl was rescued by the good yielding effort of residents in the areas but she had blood oozing from her ears and nose.

She was immediately rushed to the St Benedict Hospital at Inchaban but death laid its icy hands on her.

Mr Philip Boateng, the Assembly Member of the area, confirmed the unfortunate incident and stressed that a team from the National Disaster Management Organisation paid a visit to the scene to ascertain what exactly triggered the incident and the extent of the destruction.

He consoled the family of the deceased to remain steadfast and resolute despite the unexpected misfortune and seek the face of God for renewed strength.

Mr Boateng called on benevolent organizations and stakeholders to offer financial intervention of the affected families and help circumvent them from the psychological pain.

The body of the deceased has since been deposited at the St Edward morgue at Apimanyin pending investigation and autopsy.