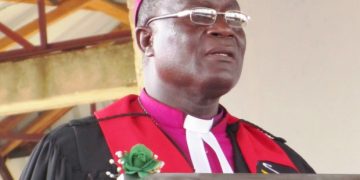 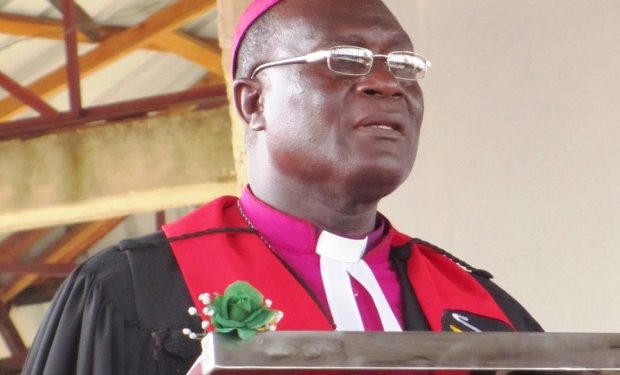 I started some English lessons a couple of days ago, and I want to continue. I would like us to look at a common mistake made by many people when it comes to pronouncing telephone numbers. For example 0244702345 should be pronounced: zero, two, four, four, seven, zero, two, three, four, five. Never mention zero as “O” because we are dealing with figures or numbers here, but “O” is an alphabet or a letter.

Our second lesson has to do with comparatives and superlatives, and I believe you remember something like “hard, harder, hardest” and “slow, slower, slowest”. A friend of mine, Christopher, told me an incident which happened during his primary school days. According to him, his teacher taught them comparatives and superlatives, and gave them the following examples: long, longer, longest; short, shorter, shortest; fast, faster, fastest.

The next day, his teacher, Madam Abrefa came to school with some visitors to prove to them that she had wonderful pupils.

Madam Abrefa was happy with her pupils’ performance, and said, “Good”.

The strange behaviours of some “men of God” of late is very disturbing, and as the primary school pupils will put it, it is bad, bader, badest. But I think it is a fulfillment of prophesy, and one of the signs of the end-times. Jesus said in Mathew 7:15-23 that there shall arise false prophets who will come in sheep’s clothing, but are ravening wolves. The Lord again says in Jeremiah 23:21, ” I have not sent these prophets, yet they ran: I have not spoken to them yet they prophesied.”

Ministerial calling is a noble and holy task that shouldn’t be abused and taken lightly, but what we are witnessing in this country must be a source of concern to everyone. Some pastors are diluting the message of the Gospel; they cut and paste partisan talking-points as sermons. I won’t fault anyone who says such “men of God” are party foot soldiers in cassocks.