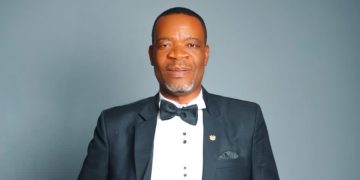 NPP is only good at sloganeering; impossible to break the 8 – NDC Vice Chair

NPP is only good at sloganeering; impossible to break the 8 – NDC Vice Chair 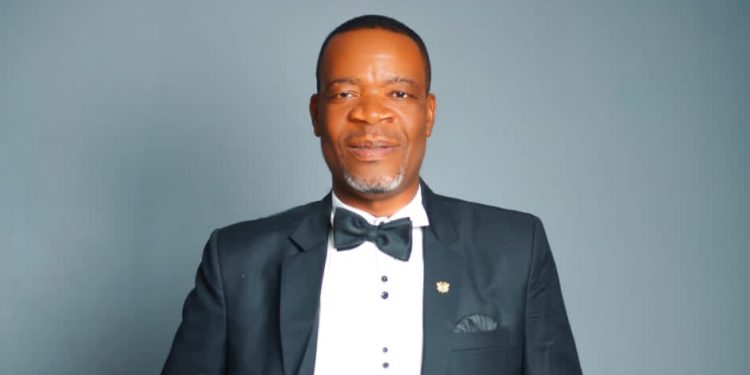 The National Democratic Congress (NDC) for the maiden time in history stormed Akyem Oda constituency in the Eastern region with a very gigantic crowd of party faithfuls and sympathizers to celebrate the party’s 30th anniversary in the Oda constituency.

The Eastern regional NDC 1st vice-chairman; Mr. William Atamudzi indicated that the New Patriotic Party (NPP) is only good at inventions of slogans to confuse and deceive the masses to buy their voter but nothing to offer the country.

He said, prior to the 2016-2020 general elections, the governing NPP made fat promises to Ghanaians but now delivering hell.

He further stated that there’s absolutely nothing new under the sun as they would repeat the same abysmal performance come 2024 if Ghanaians mistakenly vote for them again on their usual lies, deceits, and deception.

Mr. Atamudzi further added that he is even wondering whom NPP is going to present as a candidate to match with former president John Dramani Mahama in 2024 because Dr. Bawumia has already been exposed of his lies to every single creature in the country and Hon. Alan Kyeremanteng has been tried but failed woefully.

The former Eastern regional NDC secretary, Mr. Mark Oliver Kevor also spoke to the media and greatly shared his excitement in seeing a huge crowd of NDC supporters matching and lacing their boots to warm up for the 2024 general elections.

He again indicated that the NPP has failed woefully and the entire people of the Eastern region should vote massively for the NDC to rescue the country from the sinking ship because all the major infrastructures seen across the region were done by NDC hence voting for the NDC Should be communal labour for all Ghanaian.