Ebenezer Ntiakoh needs US$9k to under surgery after robbery attack

China rushed on Monday to quash a new outbreak of coronavirus after 36 more cases were confirmed in Beijing.

Authorities across the capital rushed to test thousands of people linked to a major wholesale market suspected to be the origin of the outbreak.

The number of cases recorded in China in recent days is the highest in two months, a bleak insight into the challenges ahead for European countries just as they reopen their borders.

Stock markets fell in Paris, London, Tokyo, and Shanghai on Monday on fears of a second wave of COVID-19 infections. Infections are still rising in a number of countries, and without a vaccine, there is a risk that relaxing lockdowns and travel restrictions could spark a rebound in cases.

Beijing has closed the market and is requiring anyone who went there to self-isolate for two weeks. Nearby neighbourhoods have been placed on lockdown and more than 76,000 people tested.

Citywide, Beijing has suspended the planned reopening on Monday of some primary schools and reversed the relaxation of some social isolation measures.

Inspectors found 40 samples of the virus in the closed market, including on a chopping board for imported salmon.

Beijing health officials said gene sequencing showed the virus strain causing the new outbreak was related to that in Europe, though it wasn’t clear if it was being spread by the movement of people or transportation of food.

Nearly 8 million cases of COVID-19 have been confirmed worldwide as of June 15, and more than 433,000 people have died from the disease, according to a tally by Johns Hopkins University.

India’s Health Ministry reported a jump of more than 11,000 new infections nationwide for a third consecutive day on Monday. The country’s home minister offered 500 train carriages for use as makeshift coronavirus hospital wards as New Delhi struggles to contain a spike in cases.

In the United States, cases in nearly half of the states are rising. New York Governor Andrew Cuomo threatened to reinstate closings in areas where local governments fail to enforce social distancing rules.

“We are not kidding around with this,” Cuomo said at his daily briefing on Sunday. “You’re talking about jeopardizing people’s lives.”

In the UK, non-essential stores are preparing to welcome back shoppers this week. On Sunday, Prime Minister Boris Johnson stopped for coffee at one London mall, where he urged people to “shop with confidence” but to follow the COVID-19 safety measures while doing so.

In France, restaurants in the Paris region are now allowed to join those in the rest of the country in reopening indoor seating. From June 22, all nursery schools, primary schools, and junior high schools will be open and mandatory for all students.

A marketer and professional journalist. A Reporter for Awake Newspaper and awakenewsroom.com with over 2years of experience. For news publications, press release publication and online marketing, write to him - or WhatsApp via https://wa.me/233240787570 Email: talktoawakenews@gmail.com 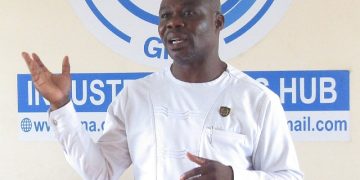 Stop the noise: Russia-Ukraine conflict, Covid 19 are blessings to Ghana than curse – Economist 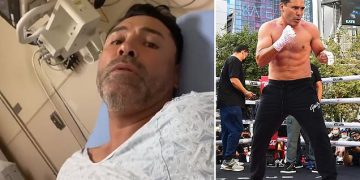 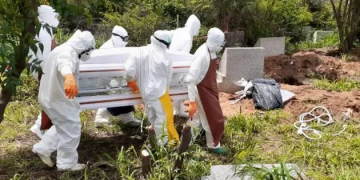 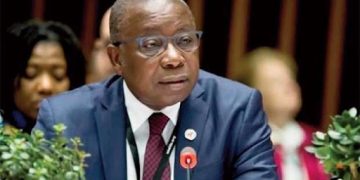 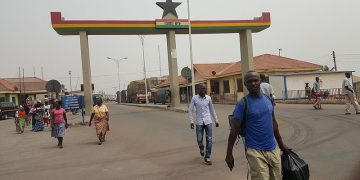 Aflao: the eastern border of Ghana to go wild on August 27