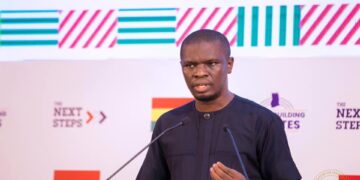 by Esther Lamiokor Mills
in Football, Ghana Premier League, Sports
A A
0 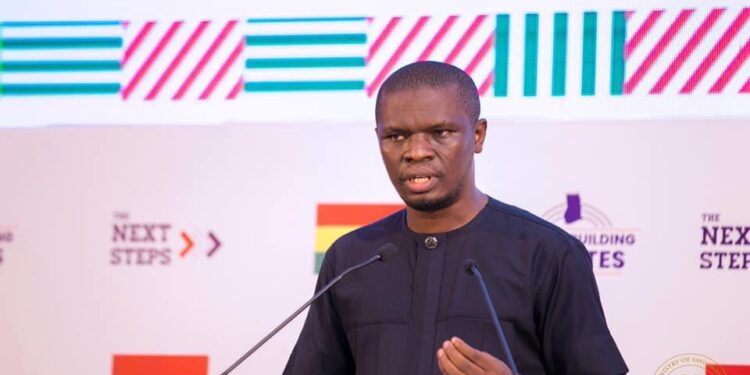 The Minister for Youth and Sports, Hon. Mustapha Ussif and the leadership of the Ghana League Clubs Association (GHALCA) are strategizing on how to attract fans to the various stadia to ensure massive attendance for domestic league matches.

The move follows the low attendance of football fans at the various stadia across the country during local league matches involving the premier league clubs.

According to a statement issued by the public relations unit of the ministry of youth and sports, a meeting held between the minister and leadership of GHALCA on January 11, 2023, led to a fruitful decision.

It was decided that “further consultations would be made with all stakeholders including the Ghana Football Association (CFA), the Ghana League Clubs Association (GHALCA), the National Sports Authority (NSA) and supporters for their inputs on the strategy to be adopted to address the situation”.

Also, it was decided that the minister will encourage supporters of the various clubs to patronize the local league matches to raise enough funds to manage the clubs and develop them to the level that we all desire.

Below is a copy of the statement:

Source: Esther Naa Lamiokor Mills
Tags: GHALCAMinistry of Youth and SportsMustapha Ussif
Do you have any article or news or story leads? Let Awake News energize that story for you. Send them to editor@awakenewsroom.com or WhatsApp: +233249155003 ======================== 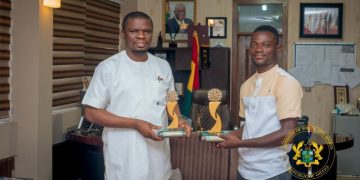 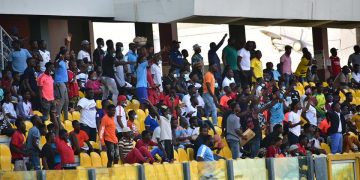