The presidential candidate of the National Democratic Congress (NDC), John Dramani Mahama is praying the Supreme Court to nullify the presidential results declaring President Nana Akufo-Addo as President-Elect by the Electoral Commission and order a re-run.

In the 12 page petition filed today 30th December 2020 by his lawyers at the Supreme Court, Mr.John Mahama argued that the Chairperson of the Electoral Commission, Jean Mensa violated some provisions of the 1992 Constitution when she declared candidate Nana Addo Dankwa Akufo-Addo of the NPP as president-elect.

He is seeking among other reliefs, a declaration that none of the candidates who participated in the 7th December 2020 election secured over 50 percent plus 1 of the total valid votes cast, hence to be declared as president-elect. The constitution of 1992 stipulates a requirement of 50% plus 1 of the total valid votes cast. Excerpts of the petition read; “A declaration that, based on the data contained in the declaration made by Mrs. Jean Adukwei Mensa, Chairperson of 1st Respondent and Returning Officer for the Presidential Elections held on 7th December 2020, no candidate satisfied the requirement of Article 63(3) of the 1992 Constitution to be declared President-elect.”

Mr. Mahama accused Mrs. Jean Mensa of being bias, capricious, arbitrary, and disregarding due process in making the declaration to favor president Akufo-Addo.

The NDC’s flagbearer is also praying the court to order an annulment of the Declaration of “President-elect Constitutional Instrument” which was gazetted on December 10, 2020. He is also calling on the court to injunct president Nana Addo from holding himself out as president-elect.

“An order of mandatory injunction directing the 1st Respondent to proceed to conduct a second election with petitioner and 2nd Respondent as the candidates as required under Articles 63(4) and (5) of the 1992 Constitution.” Mr. Mahama is also asking the highest court of the land to direct the EC to conduct a run-off of the 2020 presidential election between the two leading candidates, himself and Nana Akufo-Addo.

On December 9, 2020, the Chairperson of the EC declared candidate Nana Akufo-Addo of the New Patriotic Party (NPP) as the winner of the 7th December 2020 presidential election after the EC said he polled 6.7 million votes representing 51.30 percent of the total valid votes cast with Mr. John Mahama of the NDC chalking second with 6.2 million votes which represent 47.35 percent. However, Mr. Mahama and his party, NDC, insisted that they won the presidential election and accused the EC of rigging the elections in favor of the NPP and its candidate.

Subsequently, the NDC has been embarking on street protests across the country to register their rejection and displeasure of the verdict until today that they filed a suit at the supreme court challenging the outcome of the presidential election. In the coming days, Mrs. Jean Mensah, president Nana Akuffo Addo and Mr. Mahama will all be in the witness box to answer questions from lawyers of the petitioner, 1st respondent, and 2nd respondent. 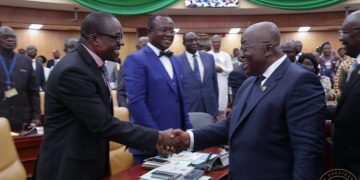 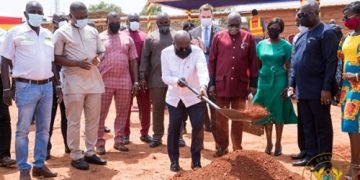 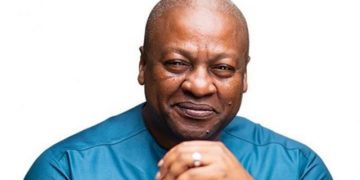 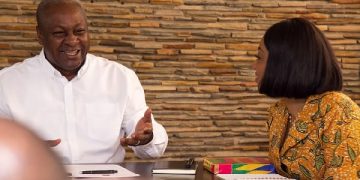