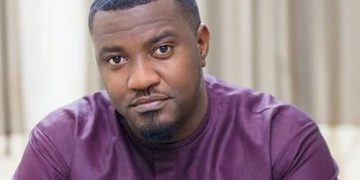 by Jerubbaal Baiden | Reporter
in News
A A
0 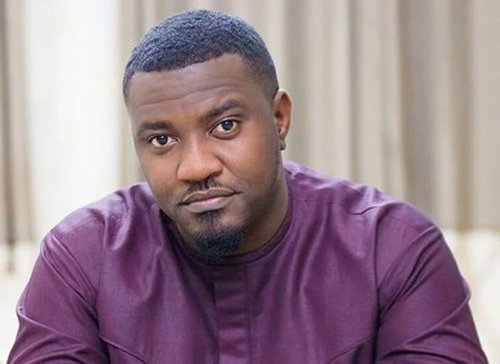 Politician, famer and actor John Dumelo says, he can revive the ‘dying’ Komenda sugar factory if  given the mandate.

This follows a documentary by Joy News, “Komenda Sugar Factory”; A Rusting Investment which revealed that the Sugar Factory has been left to rot despite a promise by President Akufo-Addo to fix the factory.

John Mahama’s administration was criticized for commissioning the factory ‘too early’ in order to gather ‘cheap votes’ and so when in September 2018, President Akufo-Addo promised to put the factory to use, the people of Komenda were ecstatic.

However, fast forward to 2021, the Komenda Sugar Factory is gradually becoming a white elephant.

Joseph Eshun, an unemployed youth stated that, snakes and rats have taken over the factory.

“Snakes and rats have now taken over the factory. I realized that new governments always abandon projects started by previous governments. The country is now saddled with debt. I am pained. The President should fix the sugar factor and our road”.

Reacting to this, John Dumelo in a Facebook post on Thursday, August 19, 2021 said “considering the planting and harvesting of sugarcane”, he can get the factory back to its feet within 16 months. 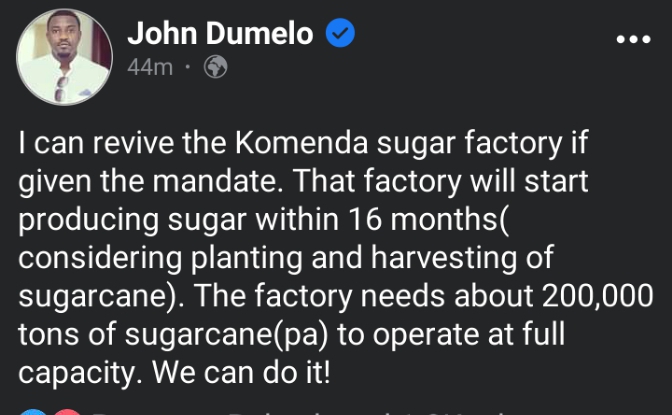 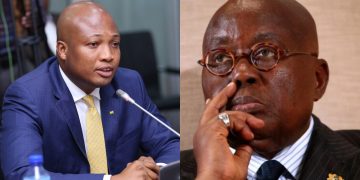 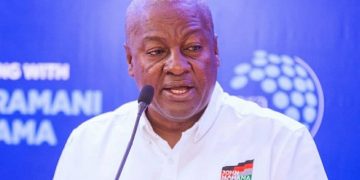 Mismanagement and reckless spending cause of hardship, not COVID – Mahama 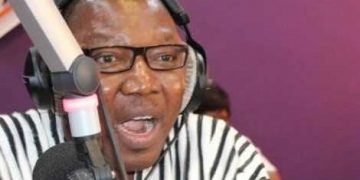 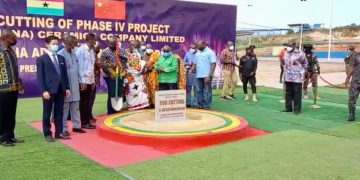 Government ready to partner any company under 1D1F – Nana Addo 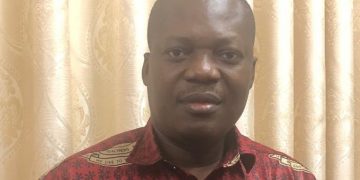 Is Ghana Back to IMF?: Prof Gatsi sets the record straight