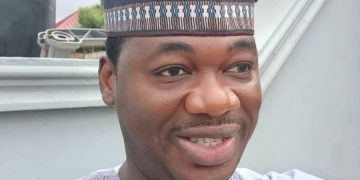 by Efo Korsi Senyo | Executive Editor
in Crime
A A
0 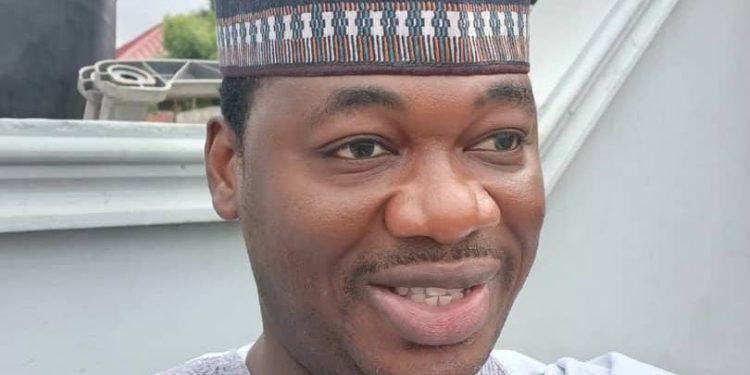 Awake News has corrected its earlier publication in which the the CEO of Hijrah TV, Toure Abdul Razak granted an interview to its report suggesting that he has not been sentence to six months.

The court ruling, a copy obtained by Awake News indicated that the Kwabenya Circuit Court in Accra on September 15, 2021 has sentenced a media personality for assaulting his third wife in 2019.

The accused person was convicted on his plea after he changed from not guilty to guilty.

According to report filed on JoyNews, in February, 2019, the victim of domestic abuse dared to challenge the status quo and speak up about the domestic violence she suffered at the hands of her husband then.

She said her ex-husband with four wives, Toure Abdul Razak, assaulted her following a misunderstanding over issues related to their marriage.

The assault left the wife with multiple injuries on her head, eyes and nose.

Toure Abdul Razak on that fateful night punched his third wife in the face during a confrontation and also hit her head against a wall several times, leaving her with bloodshot eyes and a bleeding nose.

According to the victim, the assault was carried out in the presence of their then 4-year-old daughter and 1-year-old boy.

Toure Abdul Razak, who is the CEO of Hijrah TV, an Islamic channel on satellite in Ghana, later apologized for the brutal punches he dealt his wife but she asked for a divorce after.

The victim pursued the criminal aspect of the case at the Kwabenya Circuit Court where the ruling was finally given last week.

The court presided over by Her honour Hellen Lordina Serwaa Mireku, sentenced the accused to a fine of 100 penalty units or in default serve six months in jail.

He is also to sign a bond of good behaviour for a period of three years or in default serve two years imprisonment in hard labour.

The court directed the accused to compensate the complainant with 500 Penalty Units being GHC6,000 in accordance with section 148 Act 30. 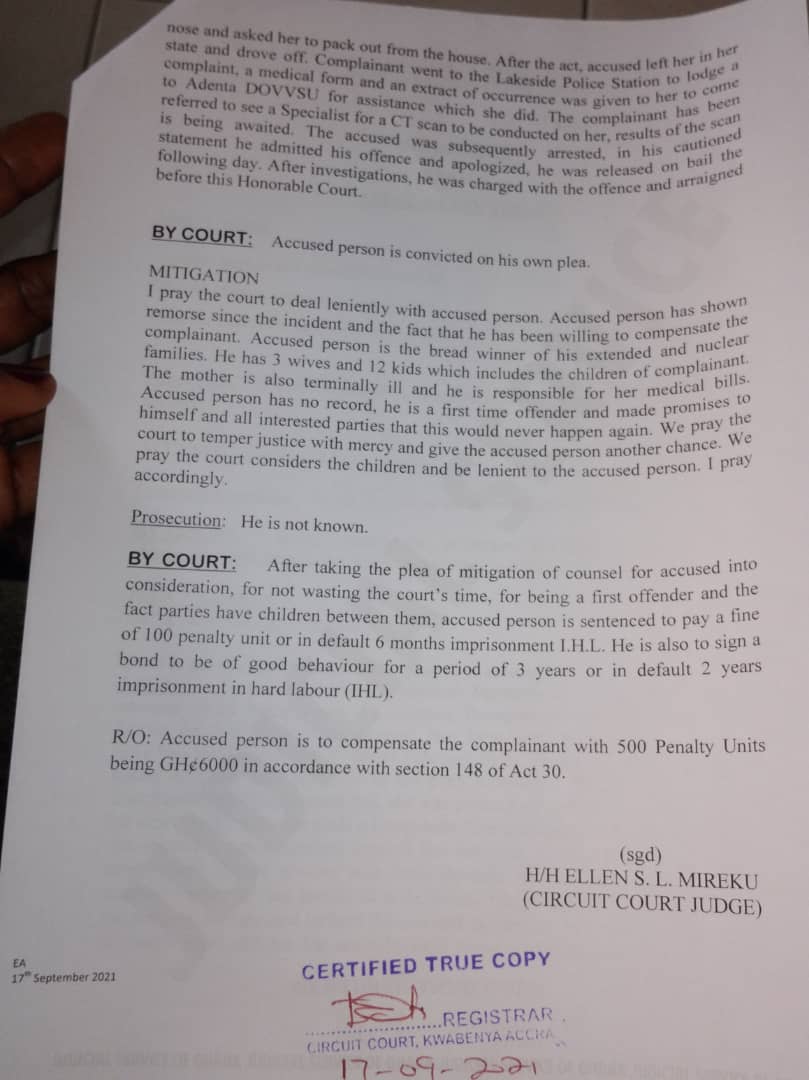 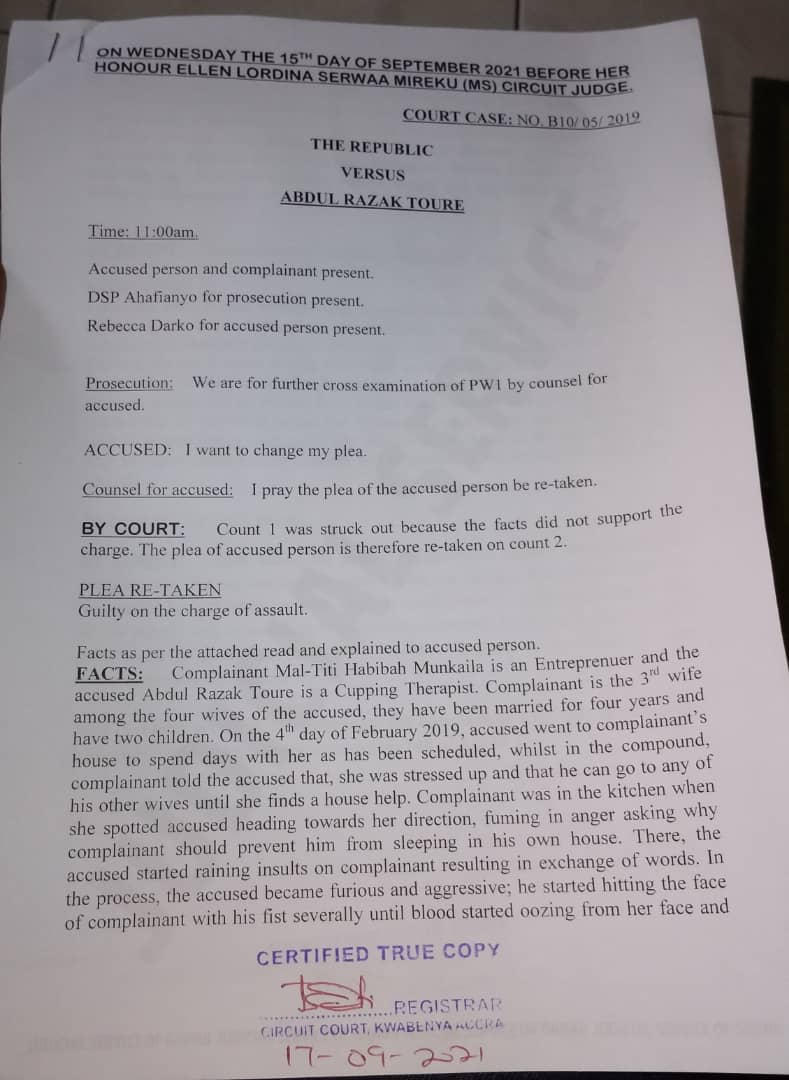