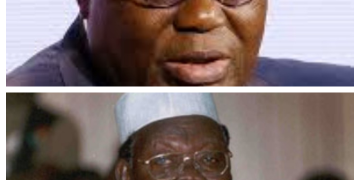 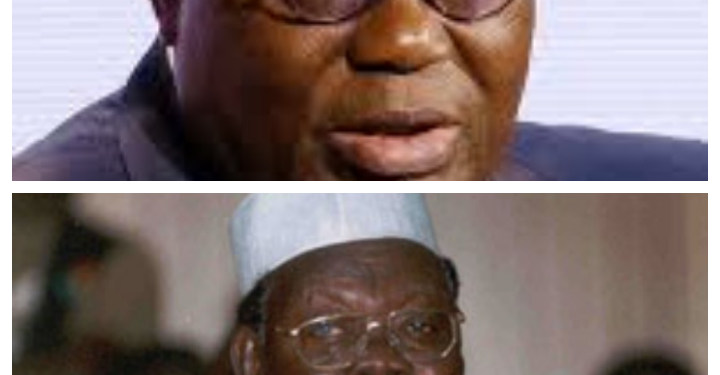 Ghanaian prospective pilgrims would have paid about GHC 45,000 as this year’s Hajj fares if not with the intervention of Government’s subsidy of more than GHC 10,000 for each prospective pilgrim who left his or her money in 2020 but are only to top up with GHC 7,000.

Government is also taking up an amount of GHC 6,000 as subsidy for each new prospective pilgrim.

The Director of Finance and Administration of the pilgrims Affairs Office Of Ghana under the Ghana Hajj board, Alhaji Farouk Hamza revealed this to Daily Graphic in an interview.

“For instance in Saudi, there have been increases in tariffs there, and even VAT has been increased by 200 per cent. Some of these variables were not anticipated that they would happen, there was the assumption that there would be some largely stable tariffs across the service providers, but that has not been the case.”

Across the world, there has been a wide depreciation of the dollar against many currencies especially third world or developing countries like Ghana and is affecting the cost of embarking on this year’s Hajj.

From our checks, many pilgrims from other countries are paying more than what Ghanaian pilgrims are to pay in total due to the factors explained by the director of finance of the Hajj board.

Prospective pilgrims have been urged to also sacrifice in paying the top up fees due to their intentions to perform the last pillar of Islam, although government has subsidised more than GHC 10,000 and GHC 6,000 for those who paid the GHC 19,500 in 2020 and for those now paying respectively.