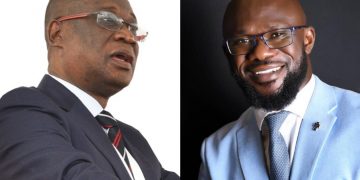 by Efo Korsi Senyo | Executive Editor
in Energy
A A
0 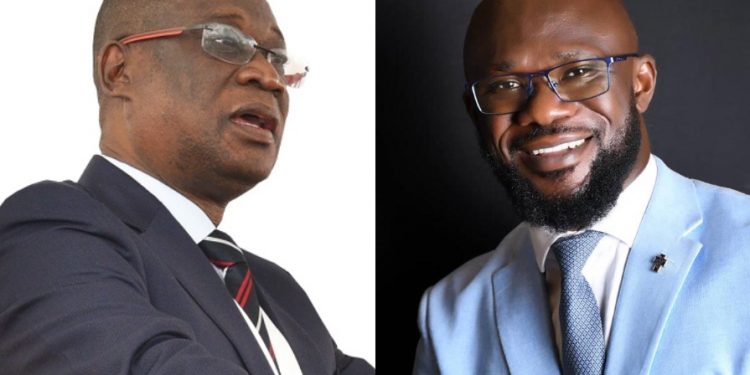 The Deputy Ashanti Regional Youth Organizer of the opposition National Democratic Congress (NDC), Mr. Onassis Kobby has said the deal between Aker Energy and Ghana National Petroleum Corporation (GNPC) is a vehicle to once again steal the country’s treasury.

He explained that Ghana has better negotiators in the oil and gas business and thus, the country cannot succumb to the demands of Aker Energy established in 2018 which also lacks expertise in oil exploration.

The deal, according to the Ministry of Energy, will result in the formation of a joint operating company with Aker Energy, AGM and GNPC Explorco, the operating subsidiary of the state oil company, as partners.

The GNPC is counting on Norway’s Aker and the United States’ AGM to build the muscles of GNPC Explorco, to become a profitable operator–exploring and drilling oil.

In view of this deal, the Alliance of civil society organizations working on Extractives, Anti-corruption and Good Governance has warned that Ghana will be short-changed if the government goes ahead to fork out $1.65 billion for shares in two oil blocks.

Reacting to the GNPC and Aker Energy oil deal, Onassis Kobby who doubles as an expert in oil and gas asserted on UTV that Aker Energy wanted to take Ghana’s oil blocks and list them on the Norwegian Stock Exchange and float shares for people to buy in order to make money out of the country’s resources.

He held the view that the Covid-19 outbreak has been a blessing for the country as the Norwegian Stock Exchange has been badly hit, making it impossible for Aker Energy to raise the money they want.

He noted that, per the Plan of Development (POD) deal, Ghana will gain the right to take back its blocks if, at the end of this year, Aker Energy has not started anything; claiming that Aker Energy is desperately looking for any means necessary to defraud the country.

He, however, found it strange that the GNPC that is supposed to look out for the interest of the country has rather teamed up with Aker Energy to fight the Civil Society Organization that is ensuring that Ghana is not short-changed in the deal.

He hinted that students in oil and gas exploration heavily depend on the Norwegian Model as it has proven to be tough in fighting corruption, promising that the Norwegian Anti-Corruption will be petitioned to address Aker Energy’s deal with Ghana.

“Norway is a country that has benefited from the oil and gas industry and so we rely on the Norwegian Model to escape the resources’ curse and become a blessing. One thing that Norway has done is that, their penal code which is the law that put corruption to check is tough and so the whole of Europe, when it comes to the issue of oil and gas, their law is supreme. What Aker Energy is doing; they should know that they will never get escort-free because it has happened before and we will make sure it happens again”, he noted. 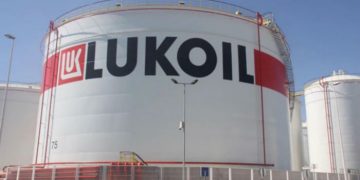 Aker-GNPC deal: You will be engaged at the ‘appropriate time’ – Energy Ministry to Lukoil 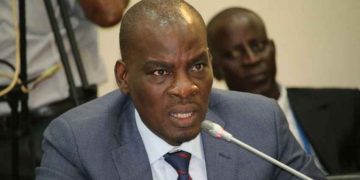 GNPC-Aker deal: Allegation of bribery against me is malicious – Haruna Iddrisu 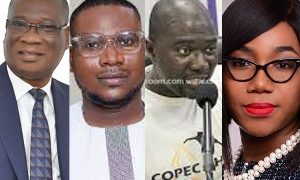