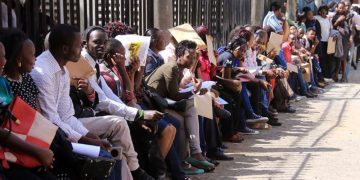 by Lawrence Odoom | Reporter
in Business
A A
0 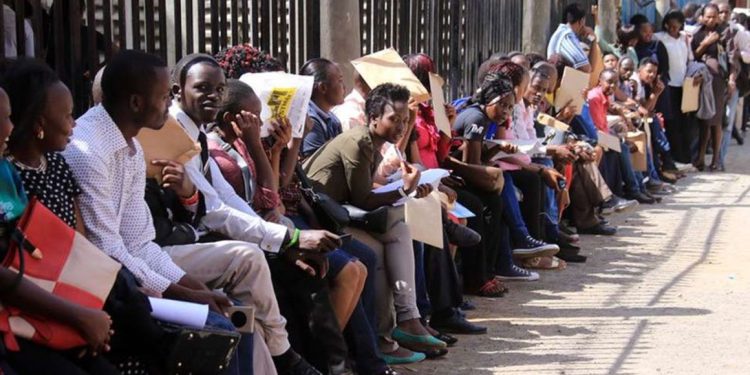 Chief Accountant at the Ministry of Finance Mr. Andrew Ameckson, has said that the government’s initiative, YouStart was anticipated to create 1 million jobs, out of which 800,000 were expected to be a concrete and direct creation of jobs for the Ghanaian youth.

He added that, the YouStart was a national initiative and that only eligible applicants would be given the chance and support to contribute their quota to the growth and development of the country.

He further added that at a public inclusion on the YouStart Programme before it would be launched officially, the YouStart Secretariat at the Ministry of Finance engaged some cross-section of Civil Society Organizations (CSO) in Accra.

The stakeholder meeting was among other developments to take the CSOs through the YouStart program structure, its framework, and beneficiary group’s requirements and seek their support, submissions and suggestions before the official launch of the policy.

The number of workers who are jobless and were yearning for work was estimated to be 187,763, the presentation revealed.

He showed that 50% of the Ghanaian Youth estimated to be 5,872,229 were classified as underemployed, he explained, as working below one’s capacity and that was why the YouStart was extremely essential to ensure that there was enough capacity building to get the best of the teeming youth.

Ms. Patience Arko Boham, an official of the Ministry, also spoke on the features, benefits, and eligibility criteria of the YouStart programme. She said that applicants were supposed to have a verifiable digital address, a Ghana Card, and two weeks of training to qualify for the programme.

She disclosed that the programme is utterly aimed to target the youth between the ages of 18 and 40 years, and after due diligence of the applications, an amount of GHC 50,000 and GHC 100,000 with 4% interest rate payable within a period of three years would be dashed to the individuals and groups as working capital.

Implementing agencies under the YouStart programme which included NEIP, KPMG, Legacy and Legacy, representatives from the Ghana Association of Banks 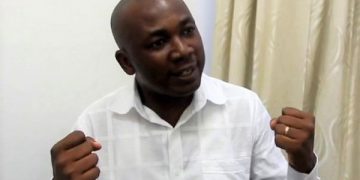