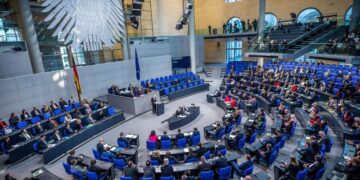 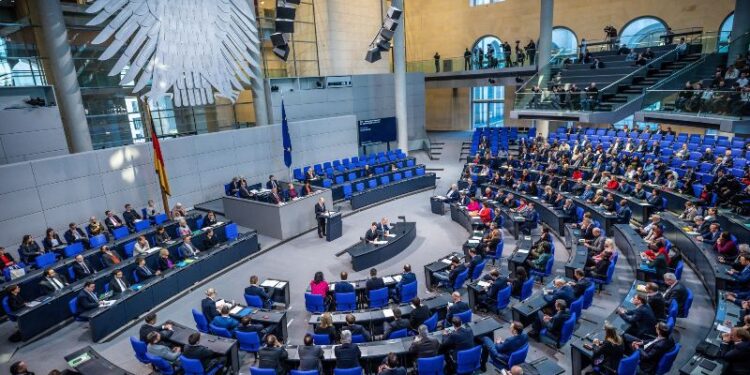 Germany’s Bundestag will begin working on its response to revelations of an alleged plot to stage a coup by a terrorist group linked to the far-right Reichsbürger movement on Wednesday.

Interior Minister Nancy Faeser is scheduled to give a statement on the topic to the parliamentary committee on interior affairs.

The possibility of tightening gun laws – announced by Faeser earlier this week – will also be on the agenda, though fellow Cabinet member Justice Minister Marco Buschmann has already spoken out against the proposal.

“We have strict gun laws in Germany,” Buschmann told the RND media group on Wednesday. “But even the strictest gun laws don’t really help when people obtain weapons illegally. We have to enforce our existing law better.”

However, Buschmann supports the interior minister’s plan to make it easier to remove civil servants if they behave in an anti-constitutional manner, especially if they have access to weapons.

“What is crucial is that we identify people with anti-state sentiments early on and remove them from the civil service,” he said. “That way they no longer have that access to weapons either. That is an important point.”

Last week, a terrorist group linked to the so-called Reichsbürger, or Reich Citizens, was targeted in nationwide raids.

The group is accused of seeking to build up its own armed forces to overthrow the state. A former lawmaker, a soldier and an aristocrat were among dozens detained on suspicion of being part of the group.

Reich Citizens do not recognize the legitimacy of the German state. They often refuse to pay taxes or fines and in some cases amass illegal weapons.