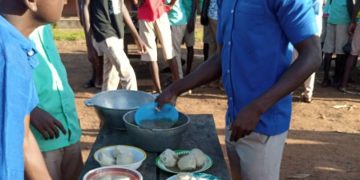 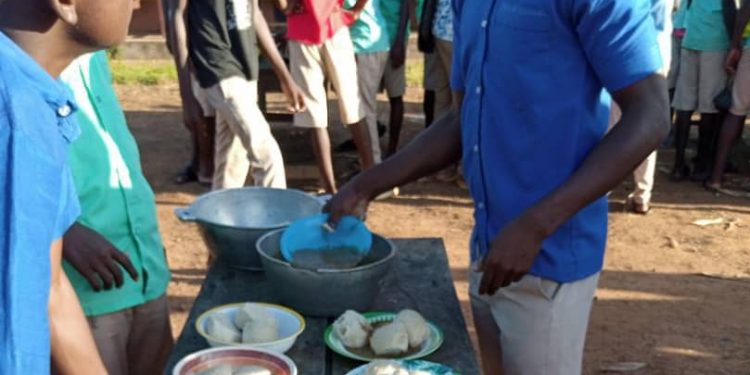 The Damango Senior High School in the Savannah Region has been hit by food shortage, as a result students had to go out of campus to purchase food, contrary to school rules.

The school authorities said on Monday that, if the situation continues, they will have no other option but to close down the school .

Speaking to News men who visited the school on Thursday, August 12, the students said, since Monday, they have been eating only rice for breakfast, lunch and Supper and its just a ladle for a student, unveiling, even when they go to take their rice porridge in the morning, they do so without sugar.

It was earlier reported that the SHS head has been running the school on credit for some months now without money from the government and the school has since not received food supplies from their suppliers for the past two months, leading to the shortage.

Interacting with school authorities to unravel whether they’ve contacted buffer stock, they said, “We have called buffer stock to lodge a formal complaint to them about the shortage of food and the information we got is that due to hike in prices of food commodities, it is also affecting the suppliers. However, we are on a drawing board with buffer stock to renegotiate the prices of the food items”.

The regional minister who happens to be the current person to touched on the issue is said to have assured the school that in the next 3 hours they will receive food items.

ADVERTISEMENT
Adverts:- Land for Sale at Oyibi, Adenta, Ayi Mensah, Oyarifa. House for sale at Spintex, Oyarifa - CLICK HERE
Tags: Damango Senior High SchoolSavannah Region
Do you have any article or news or story leads? Let Awake News energize that story for you. Send them to editor@awakenewsroom.com or WhatsApp: +233249155003 ======================== 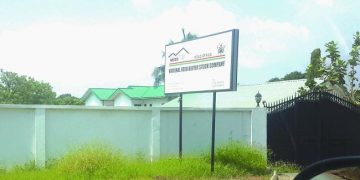 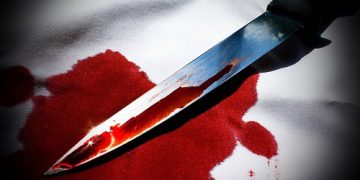 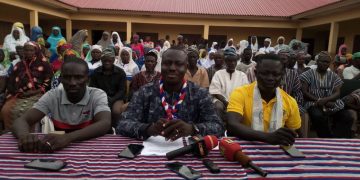 Looming Doom in Damango: Activities of Tricycle Operators in Perspective