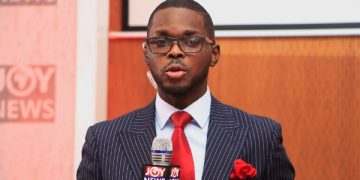 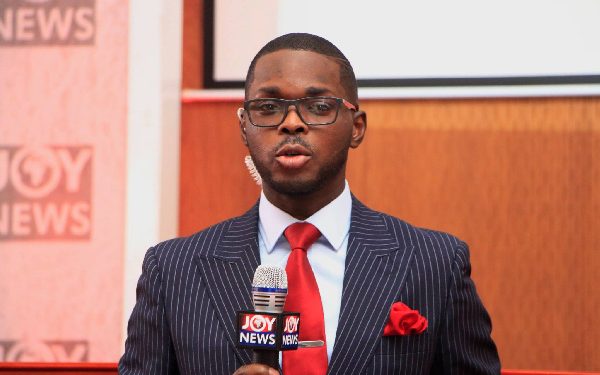 Kojo Yankson, a journalist with an Accra-based media house, Multimedia Group has said that the National Democratic Congress (NDC) is to blame for President Akufo-Addo’s refusal to commiserate with families of victims of the election violence.

During President Akuffo Addo’s last State of the Nation Address presented on Tuesday, 5th January 2021 he refused to commiserate with the families of the election killings but rather applauded his government for pretending over the most peaceful election ever in the history of Ghana’s democratic dispensation.

Subsequently, he has been criticized by well-meaning Ghanaians particularly the minority leader of Parliament, Haruna Iddrisu for his refusal to at least send a message of consolation to the families of the deceased.

According to the Minority Leader in Parliament, Haruna Iddrisu, expected the president to condemn the unacceptable incidents and assure the families of measures the government has taken to ensure that justice prevails for the victims. He added that it was an insensitivity on the part of the president to ignore such a barbaric act.

However, Kojo Yankson who was speaking on Joy News morning show said the NDC has politicized the incidents of violence of the December 7th elections that claimed the lives of 8 Ghanaians due to shootings from alleged security personnel. He emphasized that with respect to this the president and the NPP refused to condemn the incidents and console the families of all the victims.

He noted that the government felt it would be corroborating with the NDC’s claim that the president used violence and intimidation to rig the elections in his favour.

“The president would have actually helped himself if he had made some bow or gesture towards them. But unfortunately, and I have to place some of the blame at the doorsteps of the NDC. They have politicized those deaths. So now, it feels to the NPP as if, if they talk about the deaths, they will be playing into the hands of the NDC and that is unfortunate. So the blame for that does have to fall on the NDC. They made it a political issue”, he stated.

This, he claims is the reason the president refused to speak on the calamitous incidents that occurred during the 2020 elections.

If readers can recall also, yesterday, the First Deputy Speaker in Parliament who doubles as MP for Bekwai Constituency said the President have no business mentioning the incident and or compensating with the victims’ families adding that those killed were criminals. 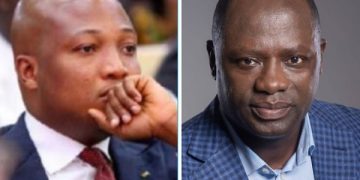 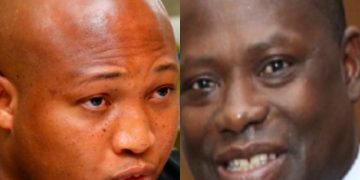 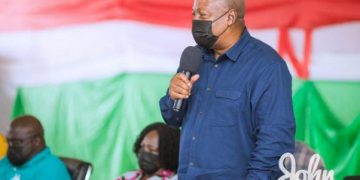