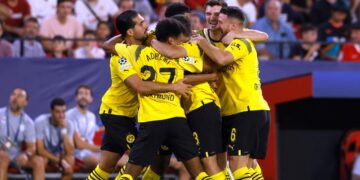 by Awake News
in Football
A A
0 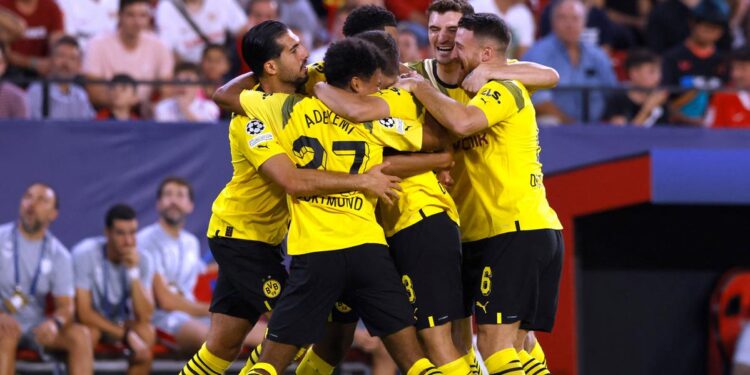 Borussia Dortmund have dethroned Bayern Munich as the most popular football club in Germany, according to a study published on Wednesday.

SLC Management in Nuremberg said that Dortmund are top, ahead of Bundesliga champions Bayern, for the first time since they started the study eight years ago.

The study based its result on 18 criteria, ranging from the number of club members, fan clubs, TV audience and social media followers to club image and attraction which were determined through a survey among 30,000 Germans.

Europa League winners Eintracht Frankfurt rose to third, at the expense of Borussia Mönchengladbach. Hertha Berlin slid from eight to 15 while Bayer Leverkusen rose from 17 to 11. Relegated Greuther Fürth were last, behind Augsburg. 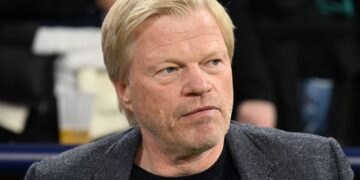