Don’t Fall For The Tricksters, Mahama Is Right

Don’t Fall For The Tricksters, Mahama Is Right

by Edem Koku Edem / Columnist
in Opinions
A A
0 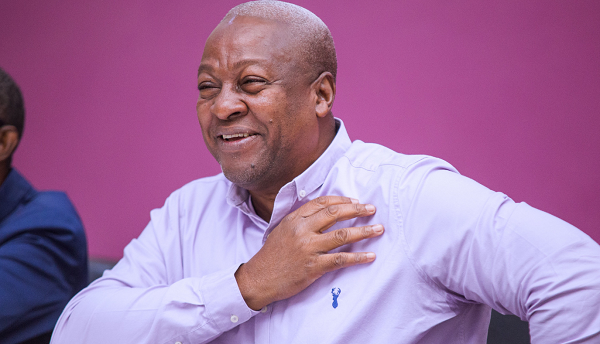 Ever since the People’s President Elect, John Dramani Mahama decided to, and initiated the process of going to court, the beneficiaries of the Jean Adukwei Mensa’s thievery have been finding fault, first with the petition itself and then the Presidential address to the people of Ghana.

It is normal, their level of comprehension of what the NDC and President Elect John Dramani Mahama is dusty. As we say on the street, demma brain make yawa. I’m not a lawyer neither am I a Justice of the Supreme Court but this is what the street understands about the process.

*The voice of the street was stolen by Jane Adukwei Mensa, for the husband of her relative.

*The agents of Electoral thievery did not expect the NDC to make the inroads it made even though they rigged the process.

*The use of brute force has been found to be the propelling factor for the gathering of street soldiers.

*The verdict on this administration is out. The people do not like a government that priorities family connection to national empowerment.

Challey, President Elect John Dramani Mahama was right. We have to make our case in court, as to whether the courts will do what is true, is a matter for their conscience.

Now is the time for the street to continue her advocacy for justice. Don’t fall for the antics of the tricksters. They will throw lies and dust on the movement. Fake stories and disloyal comrades will be employed to poke at the emerging victory. 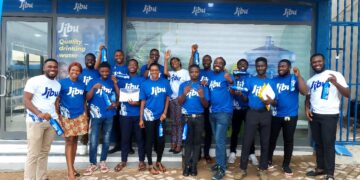 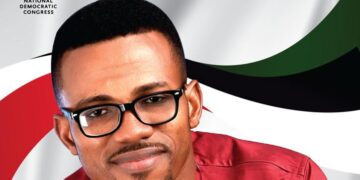 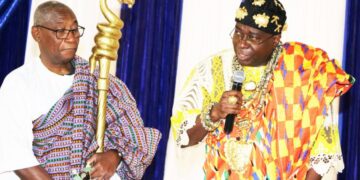