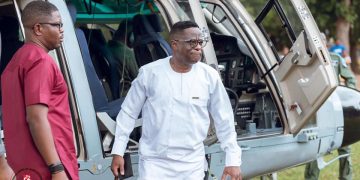 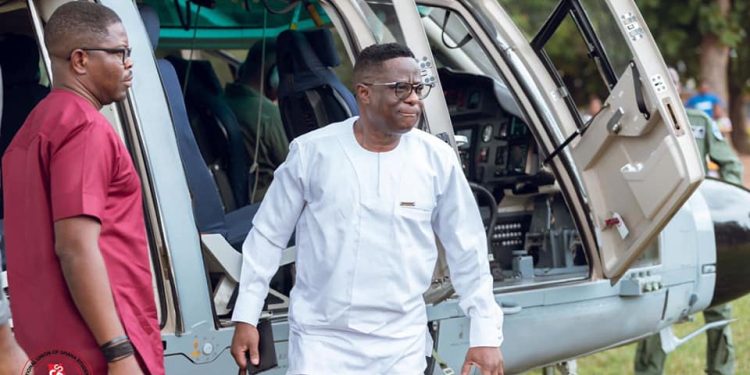 The Bono Regional Youth Organizer of the opposition National Democratic Congress, Efo Worlanyo Tsekpo has accused the Hohoe MP, John Peter Amewu of resorting to traveling to his constituency in a chattered Helicopter due to the bad nature of the roads to his constituency.

“Because of bad roads Amewu now uses Helicopter to Hohoe. Roads he said he completed in 2020.
Amewu is now more human than the people of Hohoe.
His boss is flying and bathing in the sky while he is also using chattered helicopter.
Time will surely tell.”

According to Mr. Tsekpo, the Railways Development Minister is emulating his boss, President Akufo-Addo has been “flying and bathing in the sky” in a chatted luxurious private jet around the globe “while he [Mr. Amewu] is also using a chattered helicopter.”

Adding “Time will surely tell”, Efo Worlanyo also accused the only ruling New Patriotic Party Member of Parliament in the Volta Region of now acting like he is “more human than the people of Hohoe” 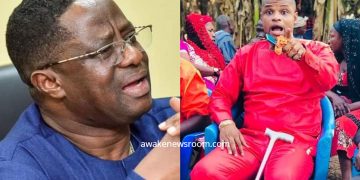 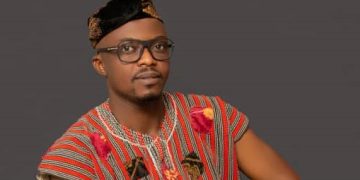 Hon. Amewu should rather apologize to his constituents, not celebrate a Year Anniversary – NDC Communicator (EFOKOMLA) tells group 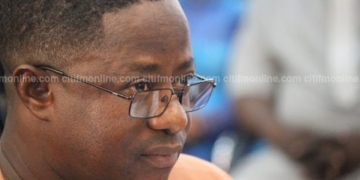