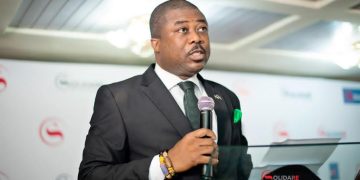 by Muhammed Faisal Mustapha | Journalist
in News
A A
2 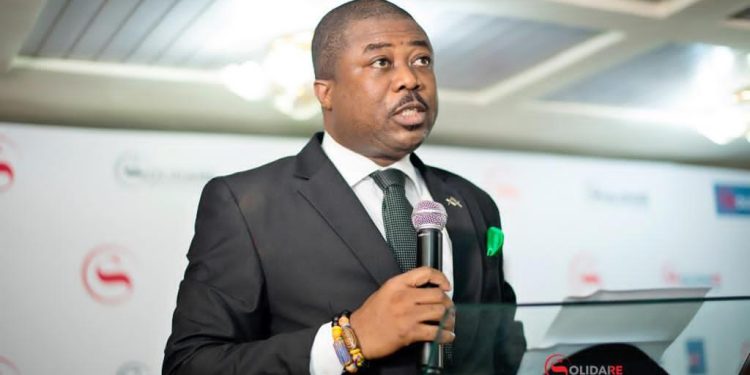 The Executive Director of Solidaire Ghana (a policy think-tank) Mr. Benjamin Essuman has called on the Speaker of Parliament, Rt Honorable Alban Kingsford Bagbin, to amend the rules of the Courts.

Responding to the Supreme Court ruling on Parliament’s Standing Orders on his Facebook wall, the head of the policy-tank called on Parliament to pass a law to regulate how judges are appointed to sit on high profile cases in the country.

According to him, the amendment must be that judges appointed or promoted by a President shall not be made to sit over cases affecting that same President and his government.

He found fault as to the method used in empaneling the seven Supreme Court justices who ruled last week to amend the Standing Orders of Parliament to enable presiding Deputy Speakers to vote.

The Supreme Court of Ghana on Wednesday, 9 January 2022 declared, that a Deputy Speaker or any other member, presiding as the Speaker of Parliament, shall have his original vote while presiding.

The Supreme court’s Panel; which was made up of of 7 Justices, and presided over by Justice Jones Dotse, dismissed an application to pronounce as unconstitutional; the action of the Deputy Speaker Of Parliament, Joseph Osei Owusu of counting himself for the purposes of forming a quorum in parliament, whiles presiding over proceedings. 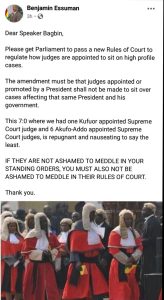