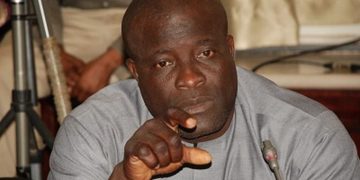 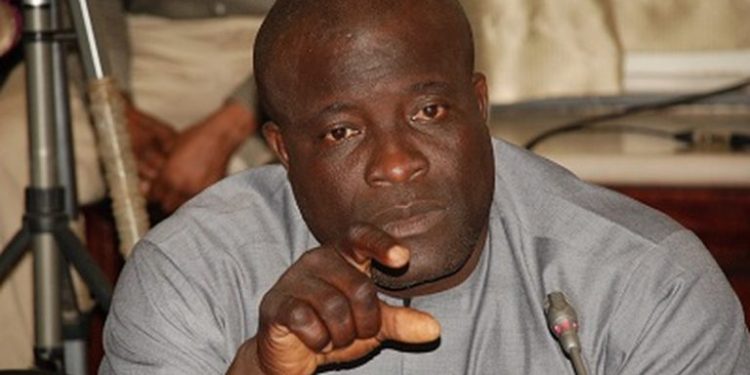 A former Deputy Transport Minister, Nii Titus-Glover indicated that Ghanaians should allow President Akufo-Addo to erect the National Cathedral to honour God for the ordeal he passed through ascending the highest throne of the country.

“Ghanaians should allow the President to thank God for the honour bestowed on him as President. There are a whole lot of things Nana Addo has gone through in becoming the President and if God has honoured him to actualise his dreams, I think we should allow him, though people may disagree,” he said.

Speaking to Nhyira FM’s Kwadwo Jantuah on Kuro Yi Mu Nsem, the former Tema East Member of Parliament indicates, that it is not iniquity for President Akuffo-Addo to use Ghana’s money to build a Cathedral.

Whiles praising some critics of the National Cathedral for suggesting the money for the Cathedral is put into developmental projects, he indicated that it is a covenant the President has had with God which is very paramount to honour.

“I am Christian and I see no wrong in building a house to honour God. I have heard some critics of the National Cathedral including some of you in the media saying why the president has abandoned social issues to build a Cathedral.

“He knows the covenant he has had with God that ‘God when you help me to become the president, I will build you a house to honour you’,” he said.

He stressed that the building of the National Cathedral has not halted the President from steering the affairs of the country.

He further said the President is on course to transform the country.