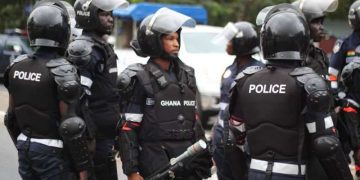 by Lawrence Odoom | Reporter
in Crime
A A
0 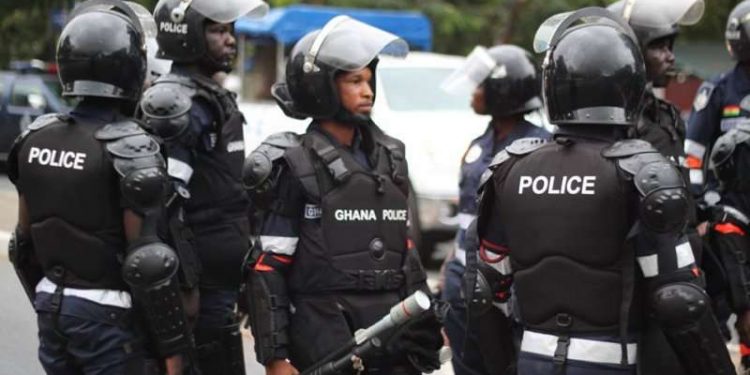 A 13-year-old lad is now in police custody at Akyem-Bunso in the Fanteakwa North District of the Eastern Region over an attempt to engage in money rituals at a shrine.

Available reports indicate that the teenager journeyed from Kade in the Kwaebibirim Municipality to visit Indian Power, a spiritualist at Akyem Nsutam for Blood money and that he was readily ready to comply with all the risks involved.

The boy in question reportedly made it known to the spiritualist that he is an orphan who is a dropout from Kade Roman Catholic Basic School in class 5 and quickly needs money to learn handiwork.

He indicated that he got the contacts of the Indian Power man on Television and hence made the move to go for the money rituals.

The spiritualist subsequently reported the matter to Police who came to nab the boy.

The case has since been referred to Abuakwa South DOVVSU for an investigation to unravel what triggered the boy to take such a risk to be rich.