2019 VGMAs: I don’t want to be mocked again; vote for me – King Promise begs fans

2019 VGMAs: I don’t want to be mocked again; vote for me – King Promise begs fans

by Hamida Shawwal
in Entertainment, Showbiz
A A
0

2019 VGMAs: I don't want to be mocked again; vote for me - King Promise begs fans

Ghanaian Afro-pop singer, King Promise has appealed to his fans to vote massively for him to enable him win big in this year’s Vodafone Music Awards (VGMAs).

He indicated that this year, he got more nominations compared to the previous year, and also touted the VGMAs as the most prestigious scheme in Ghana that recognises the efforts of musicians.It shows we are doing something good. We were nominated last year and this year too, that’s a good thing, it means we are progressing. We got more nominations than last year, it means we are doing a good job and we won’t let anything pulls us down,” he said. 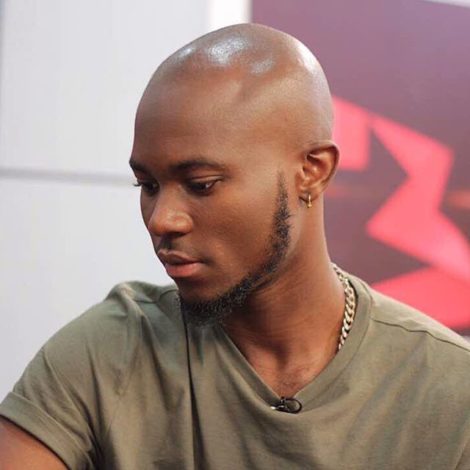 He added, “I’m very thankful because VGMA is a very prestigious awards ceremony. It’s the number 1 right here in Ghana so if they recognize your works it’s a plus so I’m very grateful.”

King Promise was trolled last year on social media after he lost all his categories to his fellow musicians and to avoid recurrence of last year’s incident, he is urging fans to help vote for him.

“The fans will vote so that we win what we deserve. If not they will laugh at us on Twitter like last year. Everyone should vote. The power to vote help us win whichever awards we deserve. It’s all in the hands of the fans so you guys should go out to vote so we can win together,” he stressed.

Hamida Shawwal is a broadcast journalist and Reporter with Awake News. She is the Host of Awake Investigates. She has over 3years experience in the journalism field. Email: shawwal@awakenewsonline.com 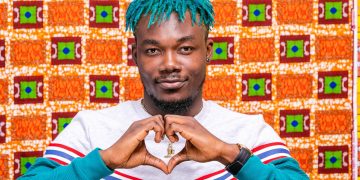